One of the biggest challenges in any entertainment outlets or lounges is cigarette smoking. According to the American Lung Association, there are approximately 600 ingredients in cigarettes. When burned, cigarettes create more than 7,000 chemicals. At least 69 of these chemicals are known to cause cancer, and many are toxic.

According to some studies, even e-cigarette claiming to be nicotine-free contain trace amounts of nicotine. When the e-liquid that fills the cartridges heats up, more toxic chemicals are formed.

Medklinn patented Cerafusion technology uses Active Oxygen to effectively deodorize smoking smell and oxidize some of the harmful chemicals. It is proven with many satisfied corporate customers testifying that Medklinn solution has helped their employees, better customer experiences and more comfortable environment.

Some Of Our Corporate Clients 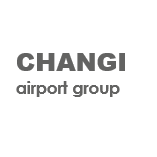 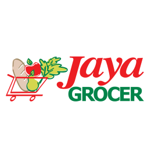 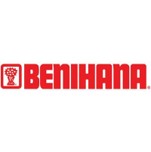 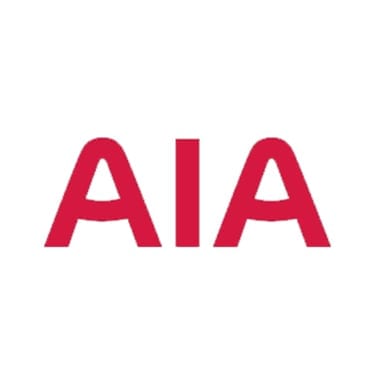 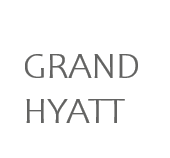 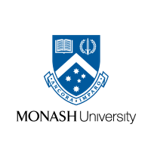 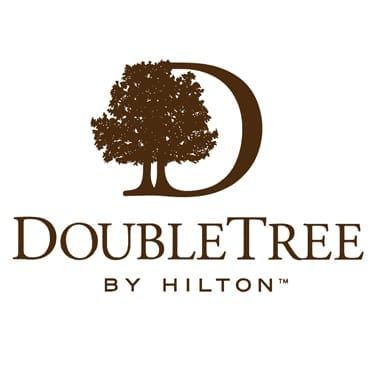 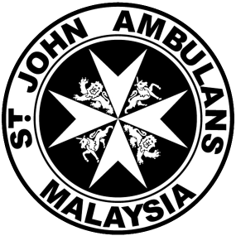 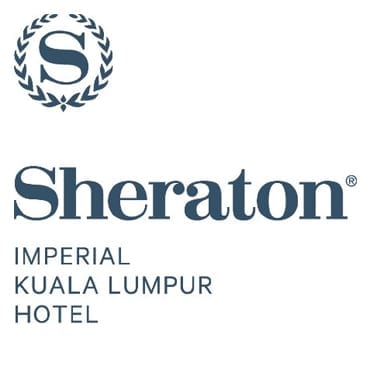 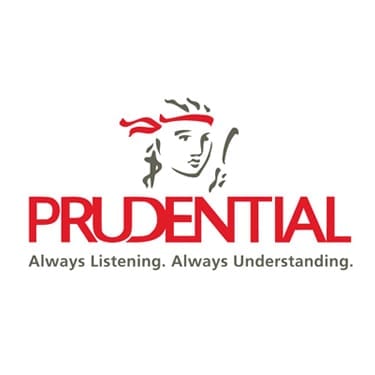 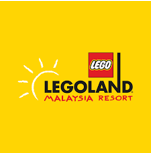 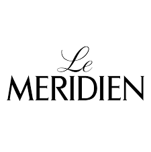 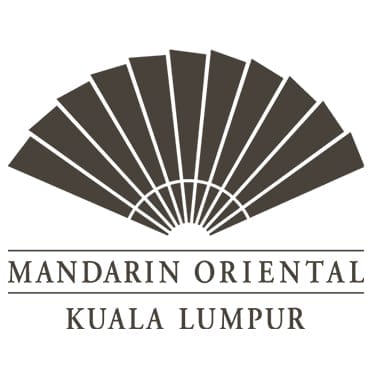