The rate of morbidity among the elderly in nursing homes are becoming more worrisome. 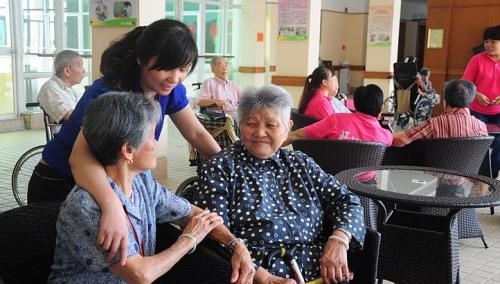 The concept of a shared working space allows many of its users to save cost and add convenience with the sharing of equipment and utilities among other things. The arrangements of nursing homes are quite similar with the co-living of many senior citizens as its residents live under one roof. Nursing and medical care has also consistently become more expensive over the years and as expected, there are more and more elderly folks and families who cannot afford to have private nursing services and resort to living in nursing homes. When living in a community, there are collective risks that come with it including cross infections and outbreaks.

Respiratory Infections among the Elderly Among the most common infections that occur among those who live within a close community include respiratory infections. The most frequent ones are flu and cold that can easily spread to other residents of the nursing home who are likely to be very susceptible to catching infections due to lower immunity levels because of age and existing illnesses. Apart from the contagious viruses mentioned above, bronchitis and pneumonia are also a threat to the elderly especially where they share many of the facilities and utilities. This may soon become an outbreak and can easily spread to every corner of the home and affecting everyone in it. With the resultant use of antibiotics in medical prescriptions, there are more antibiotic-resistant organisms living on the surfaces and the air that we breathe resulting in worrying levels of respiratory infections among the elderly. The skin is the largest human organ with an average surface of between 16 to 21 square feet among adults. Made up of 7 layers of ectodermal tissue, the skin is meant to protect the human muscles, ligaments, bones and most importantly, the internal organs. With age, the human skin becomes more vulnerable to infections and injury. In many cases, the elderly tend to have a much thinner layer of skin and in some cases, they have extremely thin layers due to the application of steroid-based medication. This causes the thinning and puts the body in danger of many skin and tissue related infections when it is easily bruised and torn. In the array of viruses and bacteria that threaten our health, the air borne and those breeding on surfaces are more likely to spread infections among people and those with open/wet wounds are highly at risk of catching infections unknowingly. Many pyoderma diseases that have pus are superficial infections that are non-life threatening although they are very uncomfortable and unsightly, many of these conditions could have been prevented with proper sterilization. 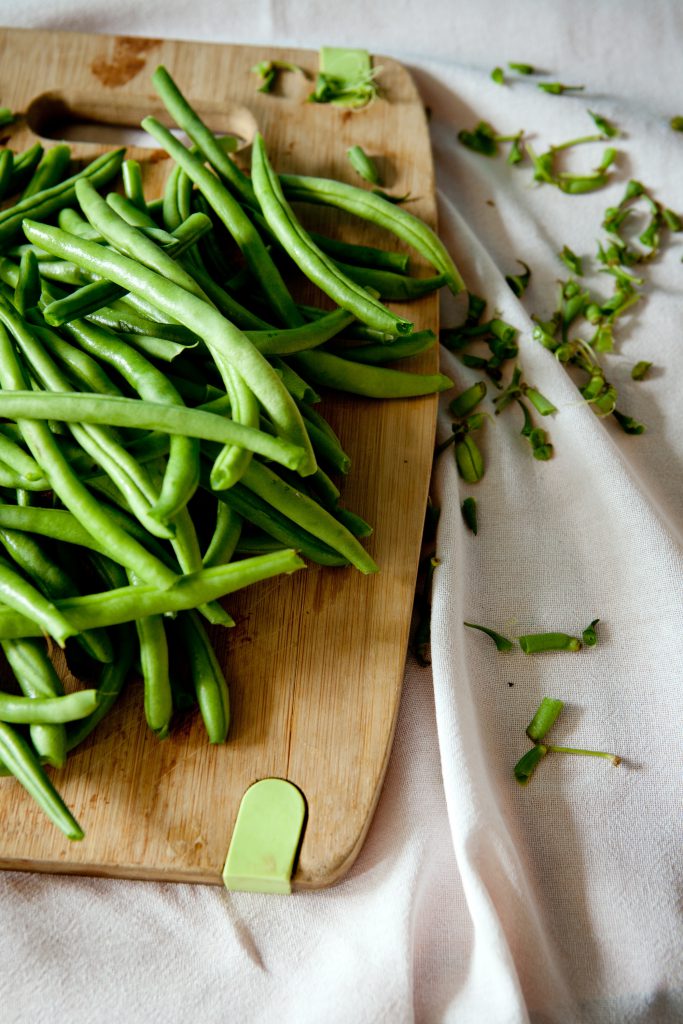 In nursing homes where there are central kitchens to cook and prepare food for the masses could be a breeding heaven for bacteria including salmonella as a lot of raw food is being dealt with throughout the day and thorough cleaning may not be as frequent as it should be. The same situation is prevalent with the toilets in nursing homes where many people are sharing few cubicles and proper sterilization is lacking. Female toilet users can easily contact urinary tract infections (UTI) while everyone else are at risk of different types of gastrointestinal infection such as Escherichia Coli. Although these common areas and facilities may be washed with detergents, this does not prevent many types of bacteria and viruses from being effectively eliminated. More drastic measures must be taken in order to combat these unseen enemies that are lurking among the elderly. 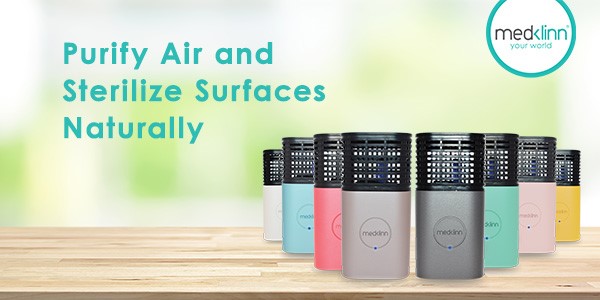 Of the many gases that are found naturally, active oxygen is one that can effectively kill germs, bacteria, viruses that it comes into contact with. Found naturally around seaside, waterfalls, during raining, forests, and cosmic rays, active oxygen is created when water crashes against water, plant photosynthesis and thunderstorms. Comprising of negative ions and ozone, these healthy nature’s natural air cleaners are highly effective in oxidising and killing unwanted microorganisms within milliseconds. The Medklinn Versa Air + Surface sterilizer does just that by creating active oxygen that will travel to different corners of the building and killing 99.9% of all germs, bacteria, mould, allergens, and even eliminating bad smell. This is the ideal device to have in nursing homes or around elderly people for the benefit of their health and to reduce the phenomenon of cross infections.

Dealing with Haze in Malaysia

Having Better Sleep at Night

Food Safety in Time of Covid-19

The New Norm for Restaurant Dining after COVID